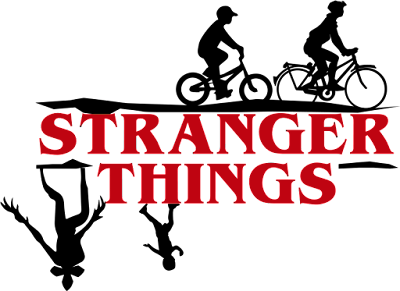 Stranger Things, a series released by Netflix a few weeks ago, is a veritable patchwork of pop culture references (read our review here) – and that includes several links to horror and mystery literature. As David Lynch did with Twin Peaks in the 90s, the Duffer brothers have managed to create a cultural puzzle, perfect for anyone who likes to discover hidden meanings and references.

In a way, the biggest literary influence on Stranger Things is the American writer Stephen King. The most significant mentions are Carrie, The Stranger, It, Cujo and The Incendiary. Mixing everyday absurdities with paranormal questions, the series recreates the atmosphere so characteristic of King.

As in It, a group of boys – accompanied by a girl – investigate macabre situations. Eleven's superhuman powers are clearly linked to Carrie's and, of course, to the Incendiary character. Another similar point: the narrative construction. People with ordinary lives, on the verge of boredom, who get involved in something terribly strange. 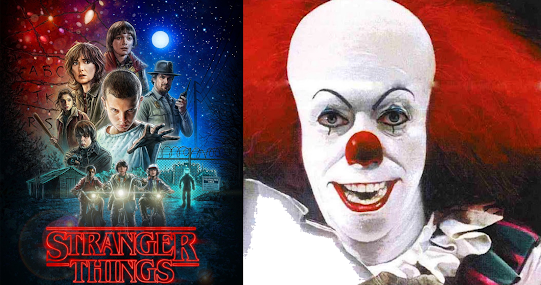 Much less representative in Brazil than Stephen King, Robert McCammon, Richard Cox and Dean Koontz also make up the interesting panel of the Duffer brothers. McCammon's Boy's Life is just like Stranger Things, the story of teenagers who become involved in a mysterious crime and end up immersed in a macabre and supernatural universe.

***
Another similar point between King and Stranger Things: the narrative construction. People with ordinary lives, on the verge of boredom, who get involved in something terribly strange.

Nothing very different from what Cox did with his The Boys of Summer or Koontz, which here has some books published by Record, with Watchers – a novel that inspired the film franchise of the same name. There's also something of a classic mystery, something inspired by Agatha Christie or Arthur Conan Doyle – basic authors when it comes to mystery, but that don't seem to be very noticeable in the series. 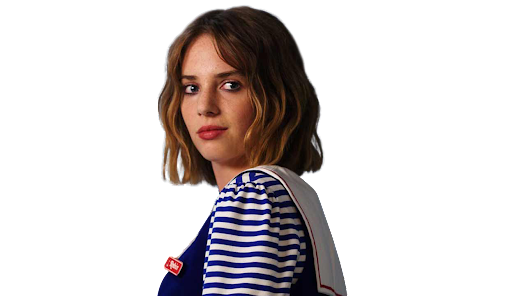