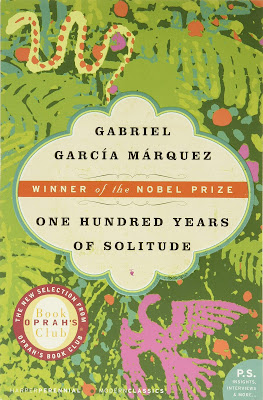 In the course of the narrative, we are introduced to the Buendía family and its various Arcadios, Aurelianos, Amarantas and Úrsulas, all very peculiar characters with the fate of taking with them not only the name of an ancestor but also the family’s state of mind. The first of them is José Arcadio Buendia, who goes from a visionary to a madman during the course of history and who is the patriarch of this family doomed to loneliness. It is he who founded the city of Macondo, married to Úrsula Iguarán (who lived for about 122 years) and he has 3 children, Amaranta, José Arcadio and Aureliano. And none of them will be able to have complete happiness in love. They are all passionate and impulsive and always end up alone in their designs.

In addition to the Buendías, there are also some secondary characters such as Pilar Ternera who ends up becoming the concubine of the Buendía brothers and others no less important and who somehow interfere in the Buendía family. Among them, the most noteworthy is the gypsy Melquíades who lives with his tribe, and is able to resurrect several times. It is he who writes the parchments that narrate the history of the Buendía family and that is only deciphered when the last remnant of the family, Aureliano Babilônia, is on the verge of death.

Of all the history, the part that most enchanted me was the 32 wars that Colonel Aureliano Buendía promoted against conservative politicians. Despite having proved to be a historical period of great importance, after a few generations no one in the village could remember who the man who named a street in the village was. Like all of his family, he fights with passion and impulsiveness to achieve his goals and ends up becoming a mirror of his own enemies.

The arrival of the banana company is also another important factor in this story and it made me feel helpless, as I'm sure the Buendía family did too. That village that until then was peaceful and egalitarian has become a city on the rise. Being left aside the companionship of those people who have always been there. Finally, the story takes place in a magical and impossible realism. There is no explicit timeline, but I don't think this will confuse readers, especially those who are well into the narrative. 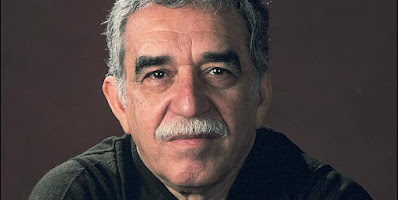