HENRY DAVID THOREAU - Books are the treasure of the world. 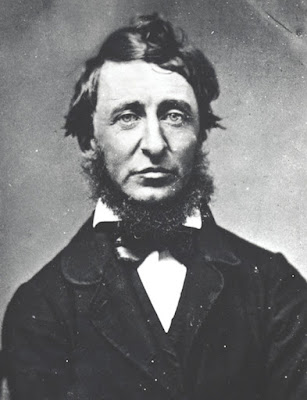 about books, reading and their authors.

“(...) No wonder that, on his expeditions, Alexander took the Iliad inside a precious case. A written word is the most valuable relic. It is both more intimate and more universal than any other work of art. It is the closest work of art to life itself. It can be translated into all languages, and not only read, but actually breathed by all human lips - represented not only on canvas or marble, but carved in the very breath of life. The symbol of the thought of an ancient becomes the speech of a modern. Two thousand summers have given the monuments of Greek literature, as if they were of marble, only a more mature golden and autumnal hue, as they carried their serene and heavenly atmosphere to all lands, to protect them from the corrosion of time. Books are the treasure of the world and the worthy heritage of generations and nations. Books, the best and oldest, can rightfully and naturally occupy the shelves of any dwelling. They claim nothing for themselves, but insofar as they enlighten and support the reader, his good sense will not refuse them. Its authors are a natural and irresistible aristocracy in every society, and they exercise, more than kings or emperors, influence over all mankind. When the illiterate and perhaps disdainful merchant conquers by work and self-initiated his coveted leisure and independence, and is admitted into the circles of elegance and wealth, he inevitably ends up turning to those still higher, but still inaccessible, circles of intellect and genius, and he is sensitive only to the imperfection of his culture and to the vanity and insufficiency of all his riches, and he demonstrates his common sense still more by taking care to guarantee to his children that intellectual culture which he so keenly misses; and this is how he becomes the founder of a family.” 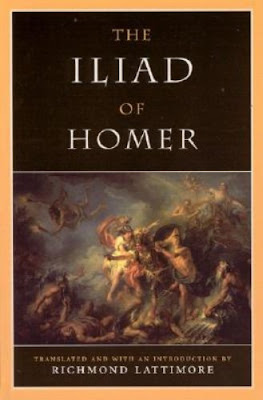 *H. D. Thoreau (Concord, Massachusetts, USA, 1817 – 1862), essayist, poet, lover of nature, was a special, authentic, very original man. Although he graduated from Harvard and had a remarkable intelligence and culture, he preferred to lead a simple life, working only to ensure his basic needs, as a surveyor. The book Walden is the account of Thoreau's experiences during the two years he spent in a cabin on the shores of Lake Walden, together with his books, animals and plants, while maintaining occasional contact with farmers who lived near his home. House. He was a disciple and friend of the great transcendentalist philosopher Ralph Waldo Emerson (1803-1882), who, like Thoreau, was also an essayist and poet.